Are you a professional user, do you need technical advice? Contact us now!

Search within the site

Choose how to contact us.
It will not be like seeing us in person, but you will feel that we are there for you. ICA Group is there for you.

WRITE US ON WHATSAPP

FILL IN THE FORM

The IDEA exhibition arrives at the Dutch Design Week

After the success at the Milan Fuorisalone and at Copenhagen's Rundetaarn, the IDEA exhibition moves to the Dutch Design Week

Our BIO coatings are on tour around the world with the fun and ironic IDEA - The Design Supermarket exhibition, curated by Niklas Jacob and involving 18 international designers.

After the success at the Milan Fuorisalone, the IDEA exhibition moved to Copenhagen's Rundetaarn and then landed at the Dutch Design Week in Eindhoven from 20 to 28 October.

Eighteen designers coming from 6 different countries were asked to realize flat-pack, self-assembly projects by the Danish designer Niklas Jacob, as a fun and ironic tribute to IKEA world. Hence the name given to the exhibition, which hilariously evokes that of the Swedish giant: IDEA, The Design Supermarket. So here is a table for antisocial people called Chatt, a dining table for those on a diet called Diät, or Grandiös, a pedestal for the egocentric ones, the hiding-lovers wardrobe, with a seat inside to sit comfortably, the bookcase for just one book and many other works.

All the items designed were coated with IRIDEA BIO coatings, which are made from renewable, non-toxic and eco-friendly raw materials that allow to drastically reduce CO2 emissions into the atmosphere. A choice that improves people's health both at work and home. 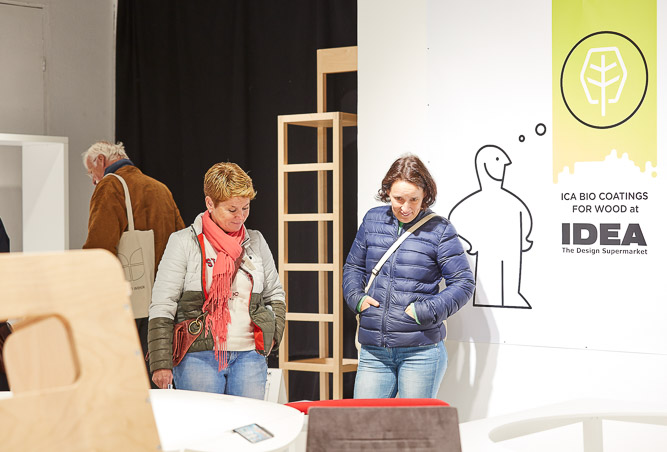 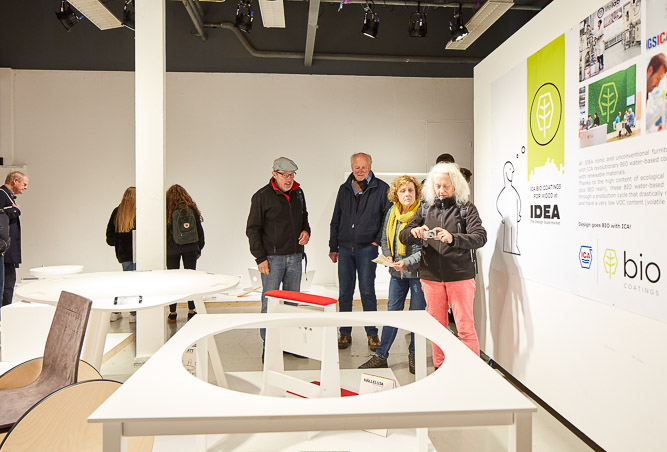 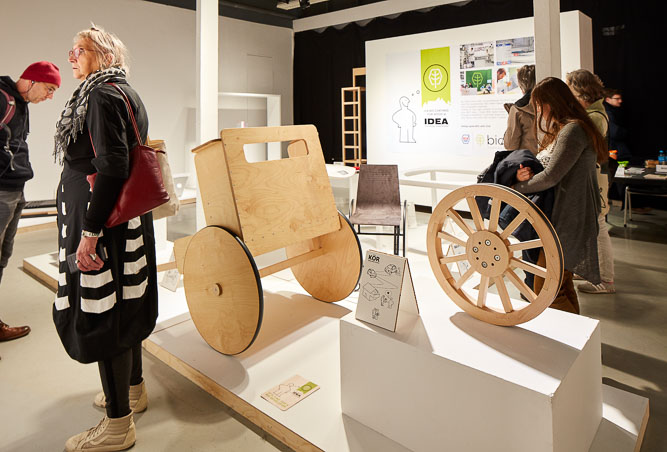 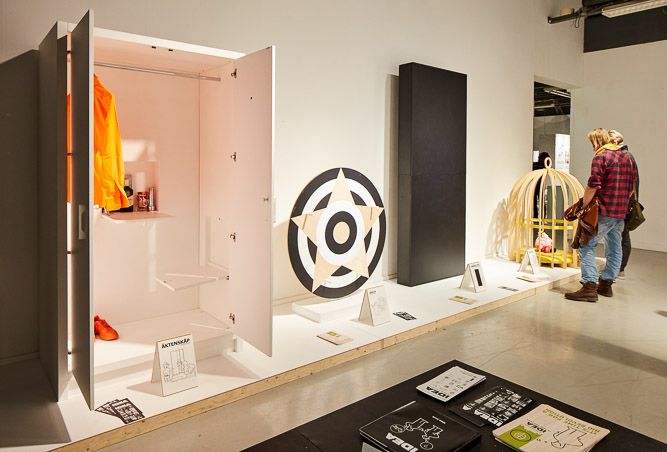 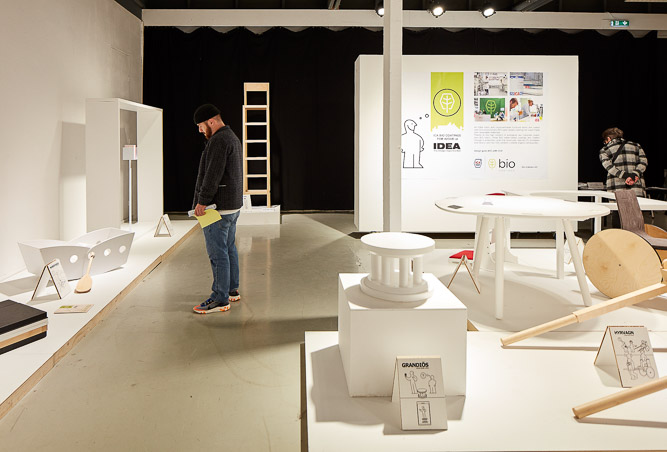 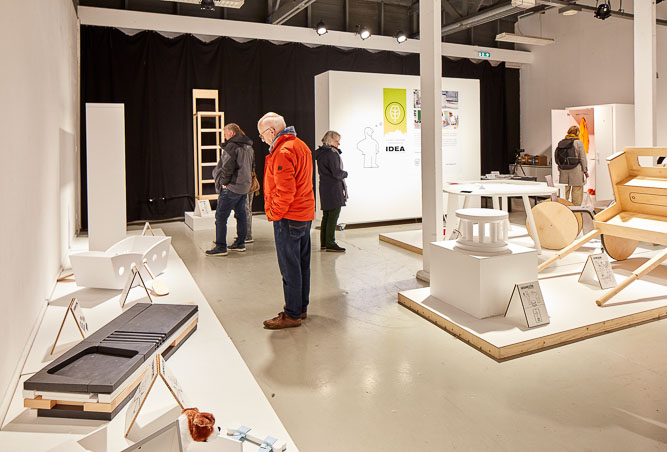 We know what matters to our customers. We know their challenges, their products and their markets. That's why we offer solutions. Solutions that matter.

From concept design to go-to-market, we provide support to our customers by optimizing activities and processes.

We consider ourselves as strategic partners, as we always aim to provide concrete and efficient solutions to our customers’ problems and needs.

We are engaged in projects that decrease the impact of products and processes on our planet.

The best way to stay up-to-date on the world of ICA Group and to find out about its new effects. Videos, images and catalogs will allow you to get up-close and personal with the latest color trends and the most innovative finishes for both exteriors and interiors.

To stay up to date on all the latest ICA Group news, sign up for the newsletter. 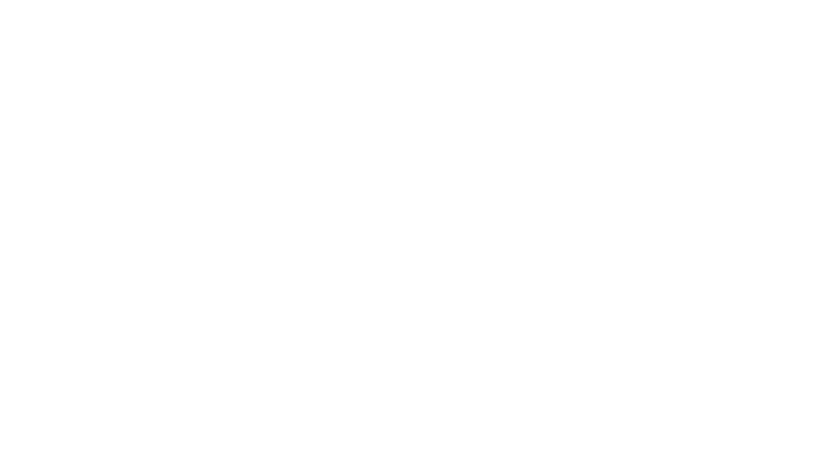